Unfair Contract Terms - Could the Toothless Tiger be Getting Some Teeth? 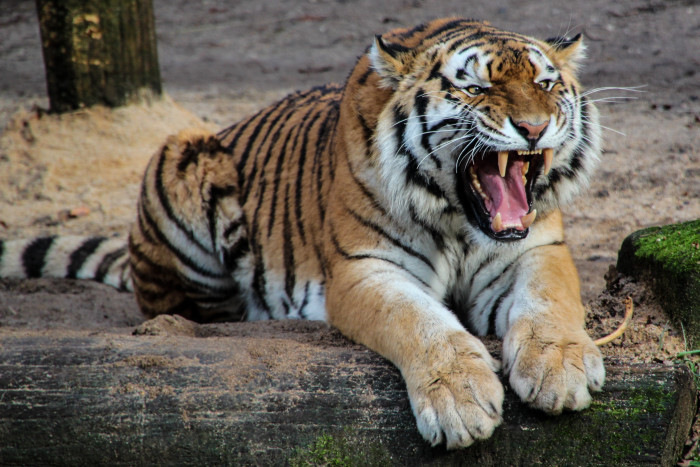 The Government is proposing reforms to the Unfair Contract Term (UCT) Regime which will likely mean more businesses will be protected by the UCT regime (and more contracts covered).

Therefore, following a Treasury report, Federal and State / Territory ministers have agreed on proposed reforms, which include: widening the application of the UCT regime by broadening the definition of ‘small business’, removing the contract price threshold, providing clarity on what constitutes a standard form contract and expanding the available remedies.

This article explores the possible consequences for your business if the proposed reforms are enacted into law.

The current regime has been somewhat of a toothless tiger as unfair contract terms remain prevalent in standard form contracts. This is mainly because a person seeking to prove that a term is unfair must apply to a regulatory body to represent their interests (for example, ACCC, ASIC, or the relevant fair-trading authority). Most consumers and small businesses do not have the resources to pursue matters themselves and therefore, rely on the capability and willingness of the relevant bodies. Furthermore, the most severe outcome is finding the unfair contract term unenforceable and ‘void’ for that contract (there are no penalties or fines imposed), and the term may continue to be used in the business’ other contracts.

The UCT regime applies to standard form contracts for the supply of goods or services (or an interest in land) where one of the parties is a consumer or a small business and where the price payable under the standard form contract does not exceed $300,000 (or $1,000,000 if the contract runs longer than 12 months).

The proposed reforms seek to remove this price threshold entirely. Consequently, larger contracts could fall within the UCT regime’s reach and certainty would be provided for those contracts where upfront values may not be certain at the outset.

Changes to who is protected by the UCT legislation

Clarity as to what constitutes a “standard form contract”

Given the lack of clarity as to what exactly amounts to a “standard form contract”, the reforms seek to clarify this by providing certainty on whether factors such as repeated usage of a contract template and whether there was an ‘effective opportunity to negotiate’ define a standard form contract. These factors have not yet been confirmed, however, we anticipate that opportunities for a small business to negotiate minor changes to a contract that do not alter the intent and essence of the agreement may not constitute an ‘effective opportunity to negotiate’.

• would cause a significant imbalance in the parties’ contractual rights and obligations;
• are not reasonably necessary to protect the legitimate interests of the party who would be advantaged by the term; and
• cause detriment (financial or otherwise) to a party if relied upon.

As an exception to what amounts to an ‘unfair’ term, the reforms seek to allow certain clauses that include ‘minimum standards’ or other industry-specific requirements contained in relevant Commonwealth, State, or Territory legislation to be exempt from the protections.
The planned changes also incorporate a new ‘rebuttable presumption’ that a contract term is unfair if, in a separate instance, a term much the same or substantially similar was used by the same company (or even in the same sector) and declared to be unfair by a court.

The suggested reforms allow for a more flexible, and broader range of remedies to be available where there is an unfair term in a contract. Under the proposed changes, the use of an unfair contract term in a contract will be prohibited, with courts able to issue a fine to businesses found to have included an unfair term (currently, no penalties apply for breaching the UCT regime). This change is likely to serve as a greater deterrent compared to the status quo.
Part of the increased flexibility in remedies is to allow unfair contract terms to be varied if the court finds doing so may be more appropriate than making the term automatically void. This facilitates greater discretion available to courts in determining the best outcome for the aggrieved party.
The reforms also seek to ensure that small businesses negatively impacted by unfair contract terms in contracts to which they are not a party would have access to any remedies sought on their behalf by a regulator. FIRB and Rates Drop to Kickstart 2021 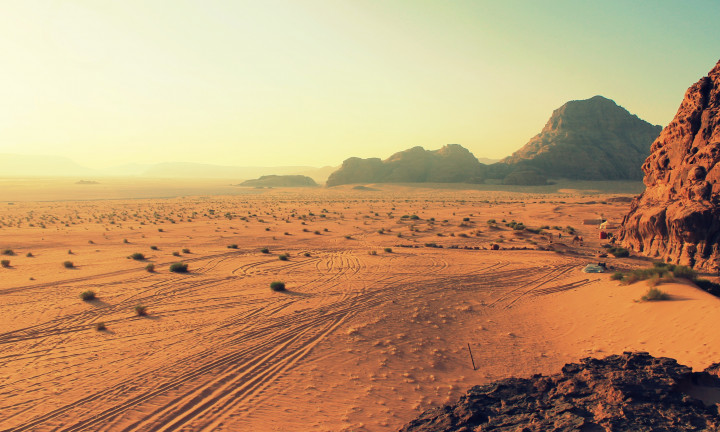 Heatwave on Climate Change for Company Executives this Summer