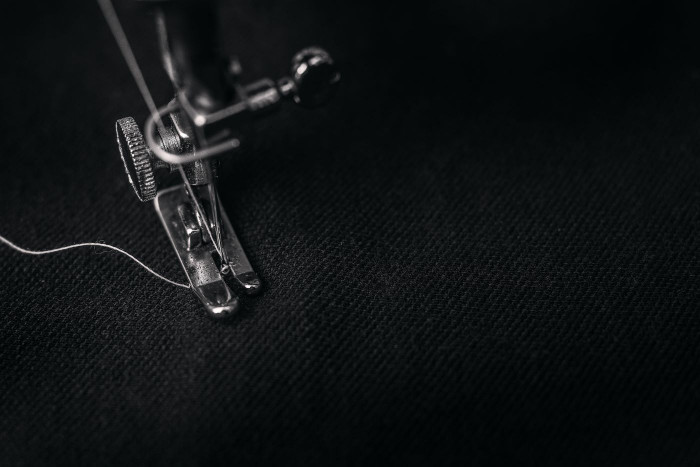 The Modern Slavery Act 2018 (Cth) requirements are now in full swing. Companies with reporting obligations will need to be ready to report their modern slavery risks to the Modern Slavery Statements Register in late 2020. This article covers the essentials of the new modern slavery reporting requirements, with some practical tips and guidelines to assist with compliance.

Modern slavery may be relatively uncommon in Australia, but it is estimated that there are over 40 million people in modern slavery conditions worldwide.

Over 50% of the victims of modern slavery are in the Asia-Pacific region, an important location for many Australian supply chains.

Many Australian businesses may be unaware of the risk of slavery in their business or supply chain. Indeed, it has recently been reported that Cotton On Group and Target Australia have ceased sourcing cotton from China’s Xinjiang province following an internal investigation of their supply chain, such action being prompted by an expose by ABC’s Four Corners in July 20191.

Entities that are Australian or carry on a business in Australia with annual consolidated revenue of more than $100 million must now submit an annual modern slavery statement.

These obligations extend to Commonwealth entities. Other companies that do not fall within the statutory threshold may voluntarily submit statements. Statements are kept by the Minister in the Modern Slavery Statements Register, which may be accessed by the public, free of charge.

An organisation’s modern slavery statement (Statement) must be submitted within six months after the end of the entity’s financial year. The Statement requires board approval (which is designed to ensure high levels of corporate engagement in the issue) before it is submitted for approval by the Minister for Home Affairs (Minister). Full guidance on reporting obligations can be found here2.

There are no penalty provisions under the Commonwealth Act for non-compliance, but the Minister may take further action where an entity has failed to comply with the reporting obligations of the Act. The Minister may contact the entity with a written request to explain why no report was made. If an entity still fails to comply, the Minister is authorised to release the identity of the entity failing to comply on the register and the reasons why the Minister believes the company has failed to comply. The decision to make companies publicly accountable for non-reporting is at the Minister’s discretion, but repeated non-compliance may increase the likelihood of the Minister’s decision to ‘name and shame’.

Does NSW have a Modern Slavery Act?

NSW was the first jurisdiction in Australia to assent to legislation aimed at combatting modern slavery practices, with the Modern Slavery Act 2018 (NSW) (NSW Act), but a commencement date for the NSW Act has not yet been announced.
Some key points to note regarding the NSW Act include that:

The differences between the NSW Act and the Commonwealth Modern Slavery Act (Cth) have raised constitutional issues that need to be resolved before the NSW Act can come into effect. If and when it finally commences, is likely that the NSW Act will differ from its current form.

As it stands, around 3,000 Australian businesses are likely to be affected by the Modern Slavery Act. Although the NSW Act has stalled for now, relevant NSW entities with annual consolidated revenue of more than $50 million may be well advised to make preparations.

The following are some practical points to help prepare for the reporting obligations:

It is critical that all businesses with annual consolidated revenue of more than $100 million begin reviewing their supply chains and developing internal anti-slavery policies and frameworks to ensure compliance with reporting obligations. Many high-profile companies that do not meet the statutory threshold are also choosing to voluntarily report as part of their broader ESG commitments, and in response to increased public scrutiny of corporate social impacts.

How can we help 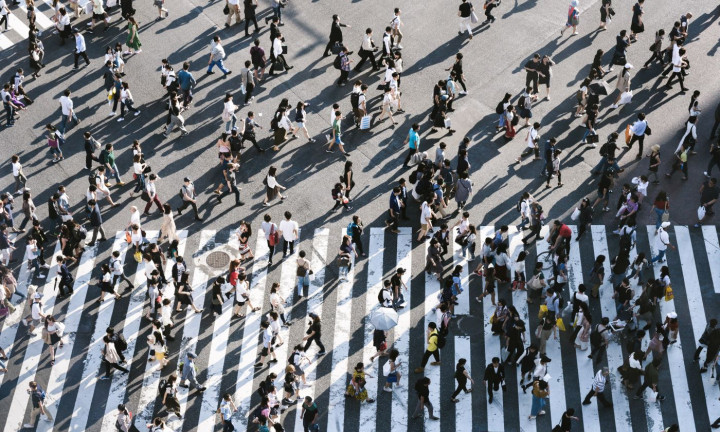 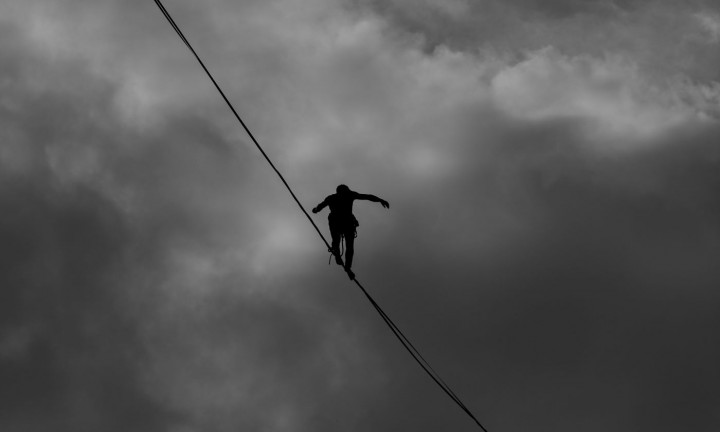