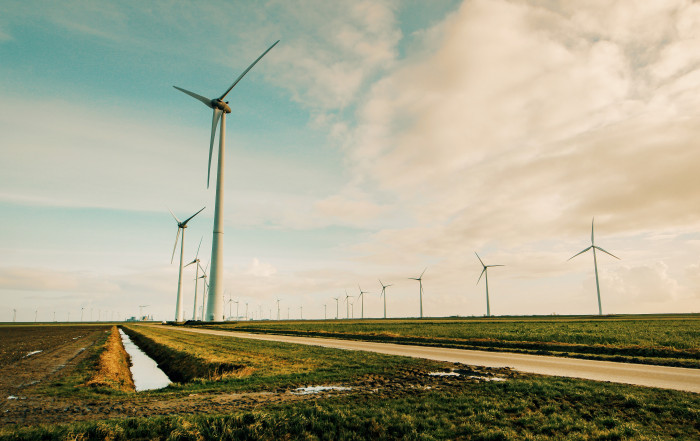 The 2019 Clean Energy Report published by the Clean Energy Council highlights the impressive growth trajectory of the renewable energy industry in Australia.

In 2018, renewable sources generated a record 21% of all energy generated in Australia.

Investment in large-scale clean energy projects also reached more than $20 billion, an amount double that of 2017.

A highlight of the Clean Energy Report1 (2019 Report) was its reference to research by CSIRO and the Australian Energy Market Operator which found that the cost of new wind and solar with six hours of storage was cheaper than new coal generation2.

Reaching this threshold signified an important milestone for renewable energy and strengthens the economic case for renewables when developing new energy. It also means that consumers will benefit, as the decrease in wholesale electricity prices through adoption of renewable sources is expected to save the average consumer $28 from their annual electricity bill by July 2020.

Another highlight of the 2019 Report was the role large electricity users such as corporations, universities and manufacturers played in the uptake of renewable energy through power purchase agreements (PPAs).

The extensive uptake of renewable PPAs by institutions such as Commonwealth Bank of Australia, the University of New South Wales and Carlton & United Breweries highlight he business viability of renewable sources through PPAs. Not only do PPAs with renewable sources achieve sustainability goals and improve public perception, PPAs also provide cost certainty by disengaging with the effects of a volatile electricity market.

While the 2019 Report highlighted the growing adoption of renewable energy in Australia, the Report also identified some of the difficulties the sector may face in 2019 and beyond. Chief of these is policy uncertainty given the Renewable Energy Target is nearing its end date and there is still no comprehensive energy policy at the Federal level that can replace it.

Likewise, there is a significant disparity between uptake rates (renewable source as a percentage of total energy generated) across the States and Territories. While penetration rates of renewable sources reached 95.9% in Tasmania, the rate was 15.0% in New South Wales and 9.5% in Queensland.

Outlook of clean energy in Australia

The future remains bright for renewable energy in Australia. State and Territory governments have taken up the mantle to fill the policy void in absence of the Federal Government. States with low uptake rates such as New South Wales and Queensland have also shown an increasing commitment to renewable energy sources. More than a third of all Australian renewable energy projects in 2018 were in Queensland, and completion of Snowy Hydro 2.0 will also increase renewable energy production in NSW by 2000 MW. 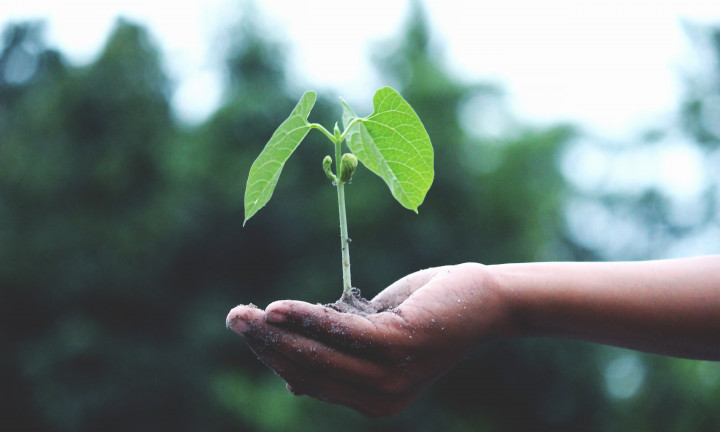 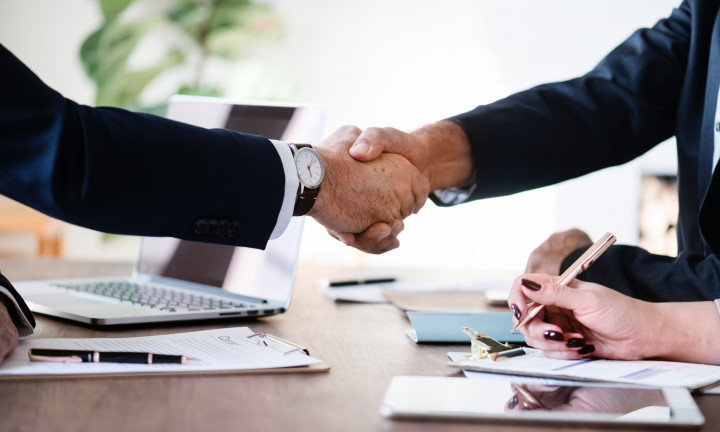