Back to James Fisher

Check the Classification: Federal Court in The Driver’s Seat for Contractor Crackdown

The recent Full Federal Court decision in Jamsek v ZG Operations Pty Ltd is yet another warning to businesses to ensure they are not misclassifying those who should be treated as employees.

Historical case law has set out a tried and true set of criteria for determining whether an individual is an employee or an independent contractor: ABNs, bringing their own tools, holding their own insurance, and day-to-day autonomy all make the list as factors indicating a contractor relationship. Despite this, in the judgement in Jamsek v ZG Operations Pty Ltd1, the Full Federal Court has held that the substance of the relationship takes absolute precedence over these factors. According to the court, the degree of control exercised by an employer is paramount: not only in how day-to-day tasks are carried out, but in the way that a particular job dominates the working life of the individuals concerned, and the circumstances under which the contract is entered. As with all such cases, these are questions of fact and degree which must be examined on a case-by-case basis, but with 35 years’ back pay being the probable penalty, the case is a timely reminder to businesses that a superficial consideration of the classifications is not enough.

HOW HAS THE STANDARD CHANGED?

The Jamsek v ZG Operations Pty Ltd1 case represents a change of focus in employee / contractor cases. It is not enough to bear the hallmarks of a contractor where the degree of control exercised over the individual’s working life is so severe as to prevent them from truly functioning independently of the employer. The relationship in question was between two truck owner-drivers and the company with whom they were engaged. For the court, the most significant factors indicating an employment relationship were: that the drivers could not practicably contract with any other company as a result of their working hours; that all goodwill generated by them accrued to the company; and the ‘take it or leave it’ nature of the contract. These factors suggested that the drivers had “no real independence” and were without “real or effective control in respect of the key aspects of the work relationship”.

This was despite the fact that the drivers had made a significant investment in their equipment, held a large amount of the associated risk, and had control over a number of day-to-day aspects of their work. There were also formal markers of independent contractors. Their contract listed them as contractors (which was reflected in their tax and GST arrangement), they had the opportunity to adjust their profitability, and could make operational changes without approval of the company. Yet these factors were ultimately outweighed by the reasons explained above.

For those businesses engaging independent contractors, it will be critical to re-assess those arrangements and take note of any areas of uncertainty

Red flags include where contractors are unable to perform work for any other entity or have a lack of control over their work hours, leave, or their contract. In our view, these factors indicate a degree of control exercised by the company which removes any practical independence.

Ultimately, these matters are highly dependent on the unique situation of each business and its contractors, and the history and ongoing nature of their working relationships. If you have any queries or concerns about whether independent contractors may be entitled to employment benefits, please get in touch with our team at Hazelbrook Legal.

Below is an outline of the significant factors that tipped the scale to the drivers, and why they meant that the relationship was employer/employee.

Lack of control
Despite control over their choice of vehicles and route, the degree of control enforced by the company was found to be too great. The drivers maintained visible logos of the company on their vehicles and clothing and worked full working weeks solely for the company- making it impracticable to conduct work outside of the arrangement as a result. The implication for businesses is that it is not sufficient for independent contractors to have some control, but instead that control must be substantial. It also implies that the ability to conduct business outside of the arrangement can be key.

Goodwill
The drivers were also unable to generate goodwill on behalf of themselves. All benefit derived from the good business and conduct of the drivers was reflected on the company, not the drivers themselves. According to this new standard, a key factor in defining an independent contractor is their ability to represent themselves independently of the company they are contracting for, and to derive the resulting benefits.

Although damages have not been confirmed, the drivers will likely be awarded 35 years’ worth of annual leave and superannuation entitlements, reflecting the years they operated as contractors, but were, in fact, employees.

Ultimately, this recent decision simply emphasises that the balance of control between independent contractors and a business is key to defining the relationship. In the case of Jamsek v ZG Operations1, that scale was imbalanced to the point where the drivers were employees, and the court demonstrated its insistence on considering all of the factors and circumstances of a case to form an overall picture about the relationship. If you have any queries or concerns about whether independent contractors may be entitled to employment benefits, please get in touch with our team at Hazelbrook Legal. 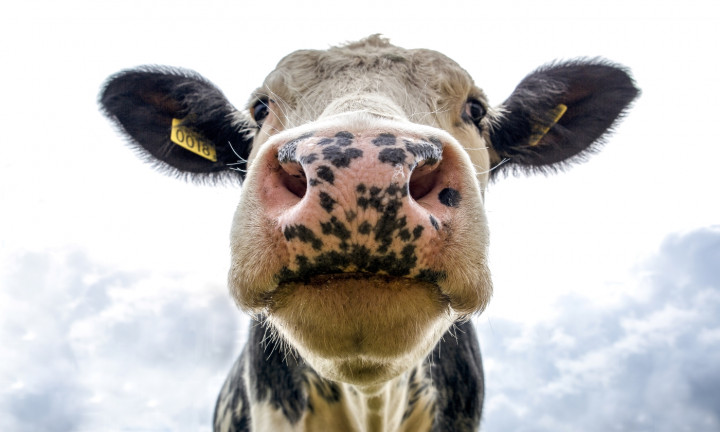 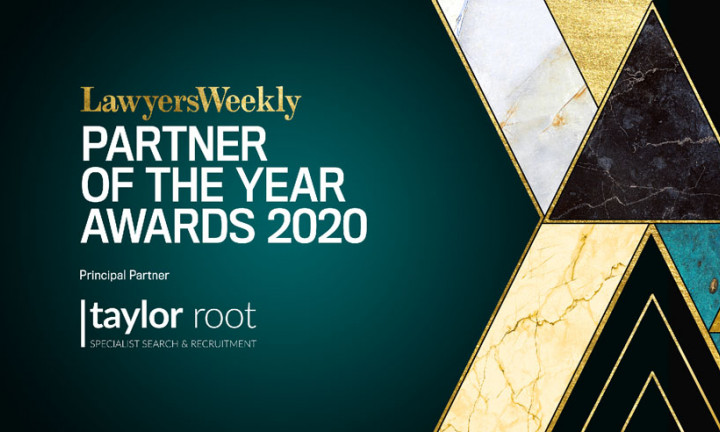 2020 Partner of the Year Awards Finalist