Back to Caleb Au

In this Part 3 of our “Across the Board” series focussing on non-executive Directors, we consider the practical impact of ASIC v Rich on the non-executive role, and further explore how companies can get the most out of non-executive directors in light of the Banking Royal Commission.

For organisations requiring a non-executive presence, or with a complex or developing corporate governance function, non-executive directors can provide invaluable reassurance to stakeholders, support corporate independence and provide technical insight and experience to the board. However, the suitability and need for a non-executive director will depend on the nature and complexity of the business – a positive and independent contribution to one business can be a costly handbrake to another.

In the final report of the Banking and Financial Services Royal Commission, Commissioner Hayne noted three chief benefits of including non-executive directors on ASIC’s own board, being:

Commissioner Hayne further stated that these benefits were directly comparable to the benefits yielded from the presence of non-executive directors on the board of profit-making corporations1.

When to appoint a non-executive director?

The role and composition of a company’s board of directors is often dictated by its size and stage in the business lifecycle- from small single-director, single-shareholder- perhaps even single employee- companies, to blue-chip public entities with decades of experience across a senior board, to every transitional phase in between.

For entities at either end of this spectrum, non-executives are not likely to be a serious consideration: narrowly-held entities with a specialised market focus are more likely to served better by the decisive, focussed narrative of a small or single-director board with an intimate knowledge of and direct involvement in the day-to-day operations of the business; larger businesses will already have a panel of experienced non-executive directors in a range of disciplines on whom to draw when required.

Why appoint a non-executive director?

Hayne’s maxims both inform the role of the non-executive director and neatly encapsulate the reasons for their appointment.

Clearly, in each of these cases, the more complex a business becomes, the more likely a non-executive role is to bring value to the board; the increasing complexity of the shareholder base, rapid expansion of key operational roles and the increased attention of regulators can all be mitigated by the appointment of appropriate non-executives.

Getting the most from a non-executive director

While the Principles and Recommendations are written for the benefit of ASX listed entities, they are structured around 8 central principles which are broadly useful to all companies when considering the operation of their board, and are a useful benchmark for non-executive directors, namely that a board should:

These principles are reinforced by practical recommendations about the role of non-executive directors. In particular:

While the duties incumbent on non-executive directors may in some contexts differ from the burden on executive directors (as set out in Part 2 and our analysis of ASIC v Rich) it is nevertheless clear that in order to fulfil their functions effectively, there is a significant burden of procedural understanding which must attach to the role of non-executives, and further duties may be attendant on individuals as determined by their specific role on the board.

By setting clear corporate governance frameworks, and by setting out the role and expectations of the non-executive board within those frameworks, corporations can empower non-executive directors to deliver value to the board by ensuring independence and objectivity in decision making, enhancing specialist knowledge, and giving comfort to shareholders that the company is being managed properly and effectively within a system of checks and balances. 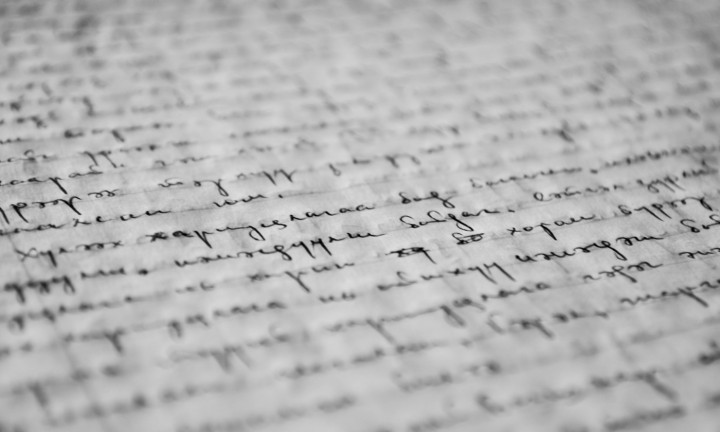 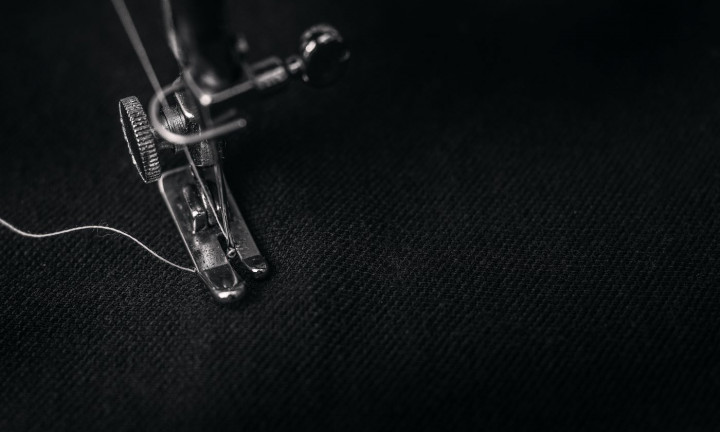